Sian is our Community Champion

It takes a special kind of person to be a Poppy Appeal organiser.

You have got to be dedicated, focused and, according to NETA Training Group’s centre support manager, Sian Cameron, probably just a little bit mad.

Lucky for Sian, who is just wrapping up her ninth campaign, she is surrounded by a team of volunteers, family and friends, who truly recognise and support her efforts.

This week, after being nominated by NETA colleagues, the 36-year-old is in the running for one of The Gazette’s Community Champion Awards. It seems a fitting roundup to this year’s Remembrance activities which saw Sian take part in the national Royal Festival of Remembrance in London.

Shortlisted for the title of Champion Fundraiser, she said: “I feel really proud and surprised to have been nominated.”

Despite all the hard work, she is always first to point out it is a team effort. She explained: “It is one of those things where you get out of it what you put in.”

When it comes to Poppy Appeal organisers and volunteers, it seems people are more than willing to give it their all.

Sian said: “The Appeal brings out the best in people, from those that volunteer to those that would give their last penny for this worthy cause.”

Marking the centenary of the end of the First World War, this year’s campaign seemed all the more prevalent.

For Sian, who is following in her late father Ian Cameron’s footsteps as the town’s Poppy Appeal organiser before her, the hard work is also a nod to him.

“He has a lot to answer for, my lovely dad,” she said with a smile. It means a lot to her that his memory lives on.

She said: “It is hard work but it is rewarding and such an enjoyable thing to do. You meet the nicest of people, kind people, and there are always those that even nine Poppy Appeals since he passed away, still come over and talk about my dad.”

That is the best bit for Sian, who last year was named one of the Prime Minister’s Points of Light and this year came that all-important invite to London to join the Royal Festival of Remembrance at the Royal Albert Hall and attend a special Armistice service at Westminster Abbey.

“They are all amazing experiences,” she said. “Singing God Save the Queen in front of the Queen is pretty special and I did that two days running.”

But for her the real reward comes from their work in the town.

She said: “I like to be sat behind my poppy stall in Hartlepool and having a bit of craic with people passing by. It’s overwhelming how generous people are. It is so rewarding.” 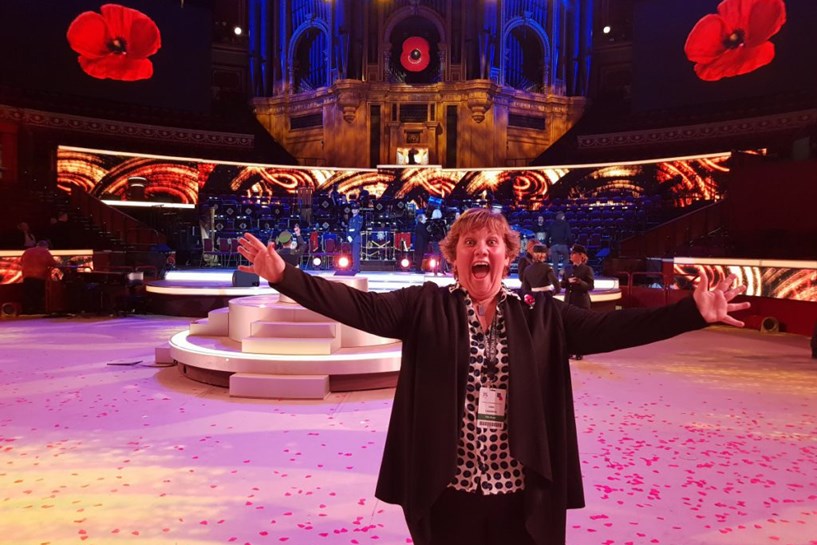 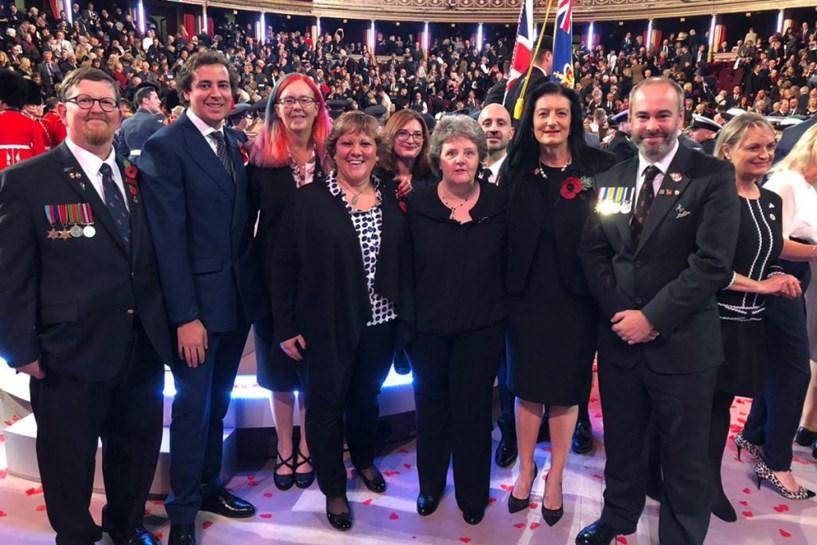 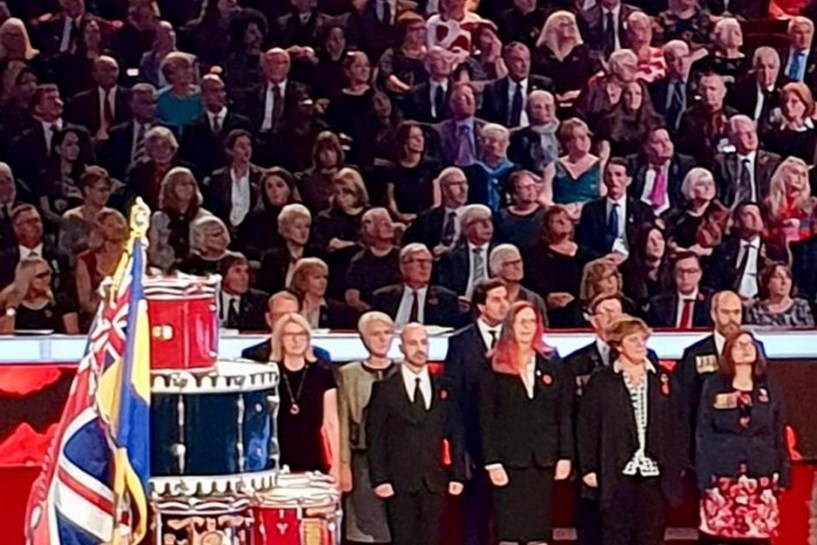