When it comes to motivating others to do their bit for a good cause there's few quite like Rob Hardy.

The NETA gas instructor dedicates much of his own time raising funds for charities.

This week his efforts were recognised at The Gazette's Community Champion Awards where he celebrated being a finalist in the Champion Fundraiser category.

As vice chairman of The Ellen Timney Foundation, a North-east charity supporting sick and under privileged children in the region, every year Rob helps to raise thousands of pounds for the charity.

Whether it be funding essential medical equipment or something as simple as giving chocolate treats to children at Easter - who otherwise wouldn’t receive any - there is no denying that he and his fellow volunteers are making a real difference to children’s lives.

Nominating Rob for the Community Champion Award on behalf of his NETA Training colleagues, commercial training manager Graham Middleditch said: "His role in all of this is not only one of organising, fundraising and promoting, he is also hands-on when it comes to any event, always leading by example. He works tirelessly always trying to think of new ways to raise money for such a worthy cause.

"Whether it be organising (and playing) in charity golf matches, helping with the charity’s annual ball or collecting and delivering gifts, Rob is always first to give as much of his time and effort as he possibly can to the cause he is so passionate about."

Rob regularly enlists the help of his colleagues at NETA Training, Stockton, where collecting Easter eggs and Christmas gifts to be delivered to under privileged children in Teesside has become an annual event.

Last year The Ellen Timney Foundation delivered gifts and essentials such as pyjamas, pants etc, to more than 500 children across the North-east at Christmas. For volunteers, including Rob, that meant putting together all the lists, additional shopping, collecting of donations and all the deliveries.

Rob was also joined at the glittering award ceremony by Stockton Riverside College's Chair of the Governing Board Mark White who was named Champion Ambassador. 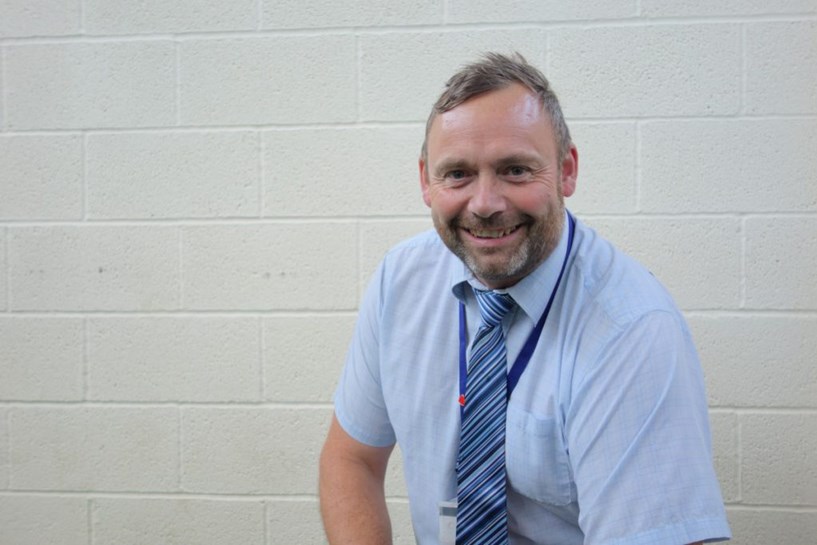 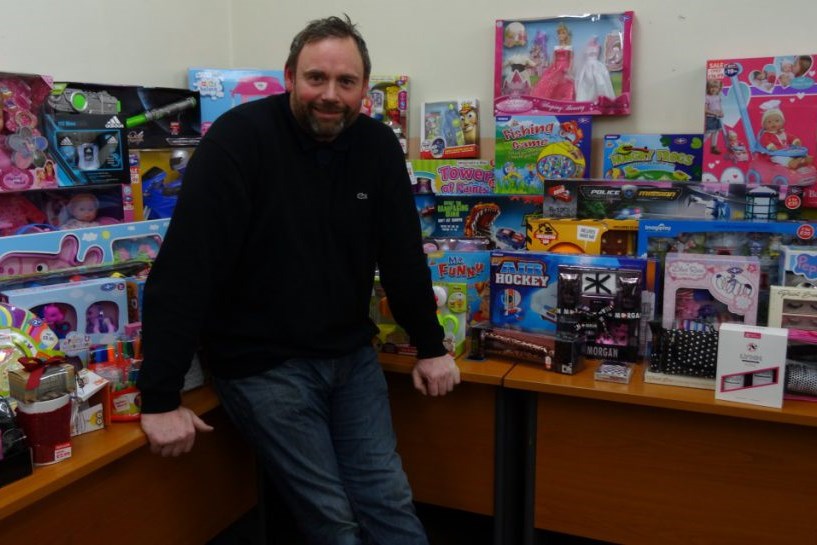