NETA staff step up for the Poppy Appeal

Warm hearted NETA Training staff have once again been doing their bit to support the Poppy Appeal.

Inspired by centre support manager Sian Cameron, the team have been giving their time to man stalls, deliver and sell poppies.

“It makes life a lot easier for me,” said Sian, who as Poppy Appeal organiser for Hartlepool dedicates weeks and even months of her own time to the cause.

Always striving to top the previous year’s total, she describes having colleagues around her who are always willing to help as “a fantastic support”.

Even some of the NETA students stepped up to offer a helping hand.

This will be Sian’s eighth year as Poppy Appeal organiser for Hartlepool, after taking over from her late father in 2010.

“It really is non-stop at the moment, it is manic, hectic and ridiculous but I do love it,” said the 35-year-old from Wolviston.

“It really brings out the best in everyone and you meet some lovely people.

“My dad used to say how rewarding it was, but until you experience it you don’t realise.

Sian puts the town’s success down to the support the Appeal receives from all of its volunteers and the generosity of its people.

The Royal British Legion spends £1.6m a week providing financial, social and emotional support to members and veterans of the British armed forces. 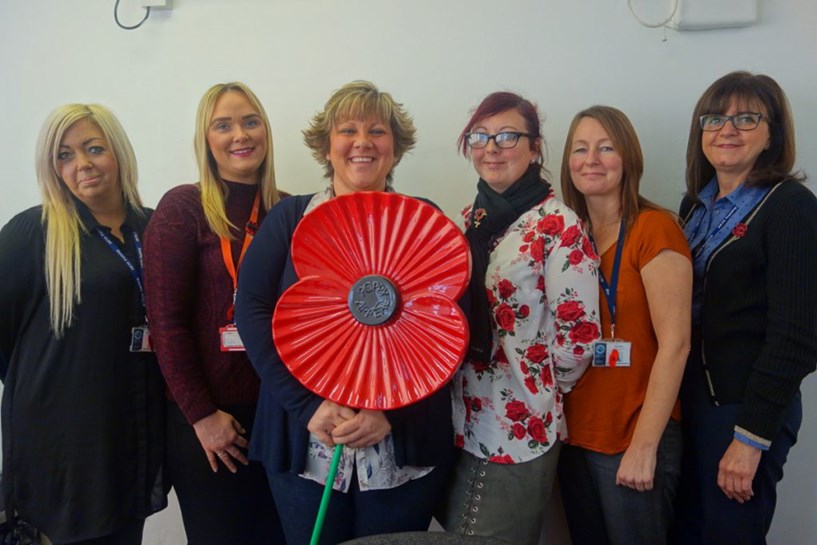 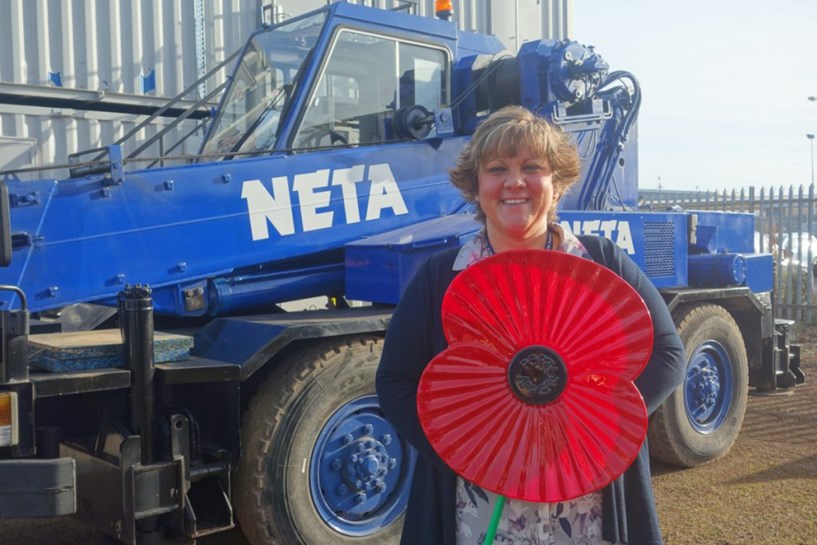 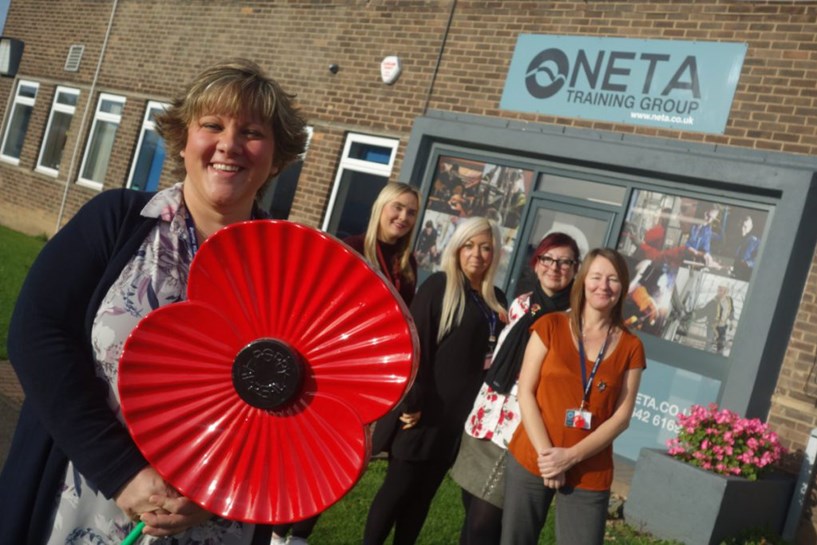 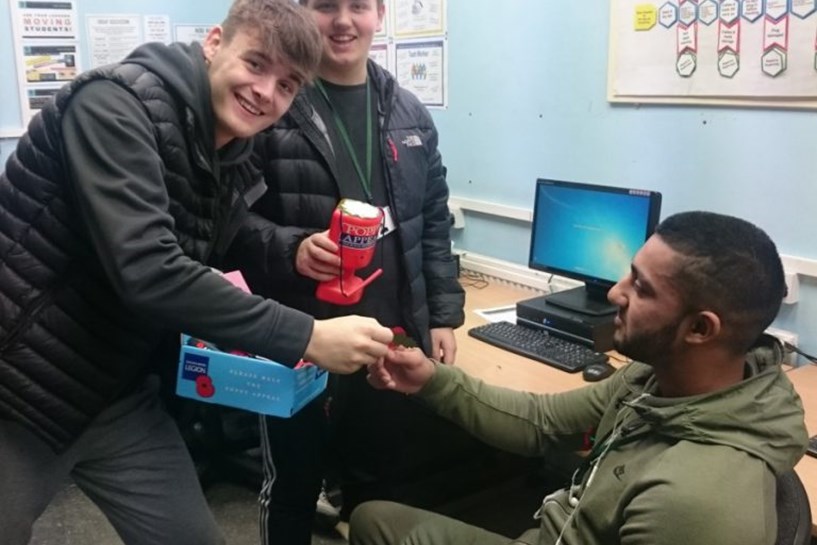