When it comes to singing the virtues of apprenticeships there’s few can do it better than Dave Thompson.

The Normanby dad has been cheering apprentices for some 40 years and now he has been recognised at the National Apprenticeship Awards grand final in London.

Picking up a highly commended award in the national Apprenticeship Champion of the year category, Dave was pipped at the post for the national title.

But proud to have made it so far, he said: “To win the North East title and progress as a national finalist was a career milestone for me.”

The prestigious final took place at Old Billingsgate in London this week and was co-hosted by architect and presenter George Clarke.

Astounded to be among those shortlisted for the prestigious final it was made all the more special for Dave as the recognition comes in this, his 40th anniversary year of starting his own apprenticeship.

Now a strategic business development co-ordinator at Stockton’s NETA Training, he said: “Throughout my career I have supported many other apprentices to achieve their goals and watched many go on to climb the ladder of success.

“Apprenticeships are a great grounding to any career and I would recommend this route to anyone starting out.”

It was his own apprenticeship as an indentured instrument artificer in the steel industry that first triggered his belief in the virtues of real industry training.

Whether sharing the skills of his trade or promoting apprenticeships through education, he has continued to be a true advocate across four decades.

He said: “I am passionate about apprenticeships and the value they have in all sectors.”

NETA’s managing director Phil Blewitt said: “We are absolutely delighted. Dave works tirelessly to promote the benefits that an apprenticeship can bring to both the apprentice and their employer. To be highly commended at a national level is recognition of that continued commitment and the entire NETA Training team are very proud of his achievements.” 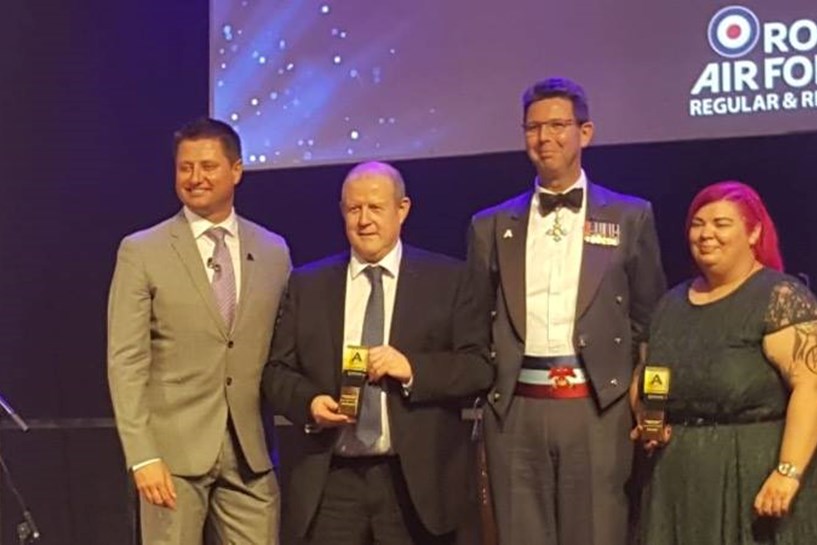 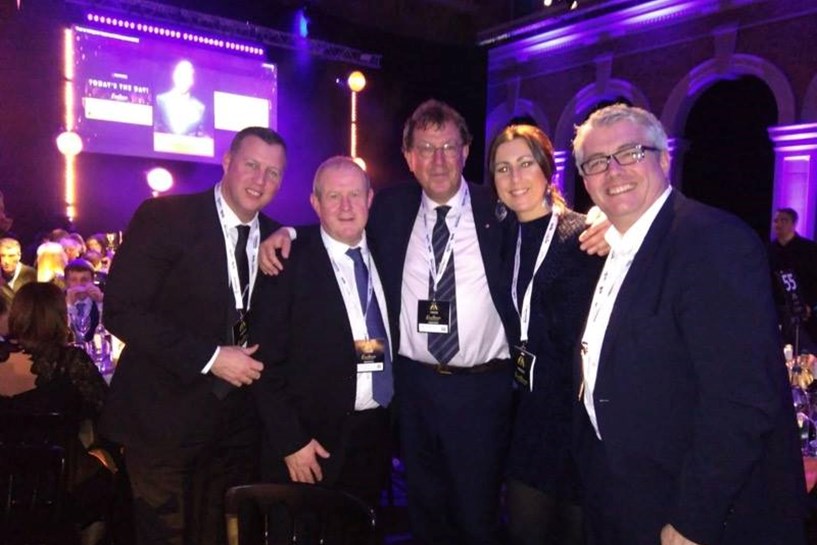 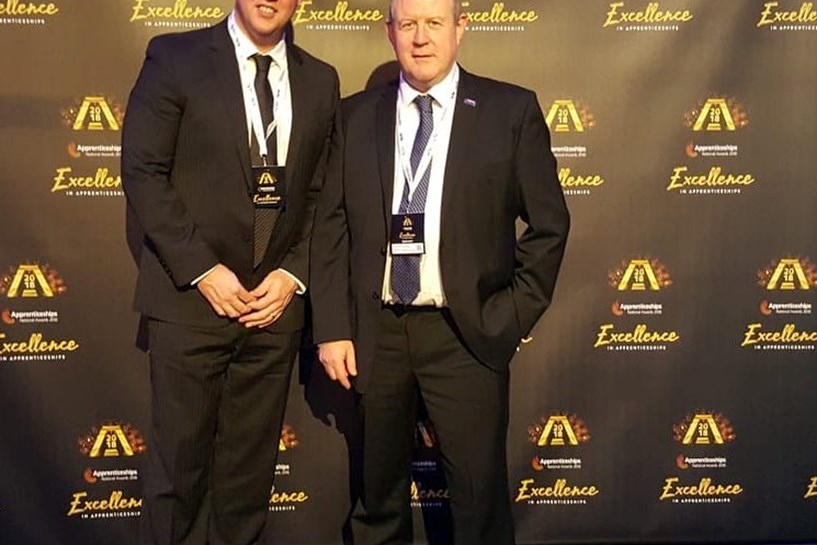 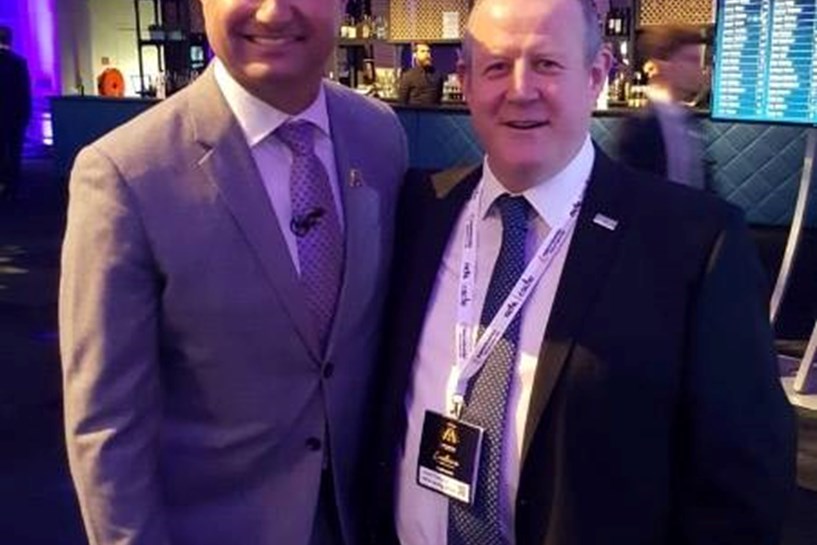